Phil is a a songwriter & producer from Bern, Switzerland. He is best known as producer, songwriter and artist of the AC pop band Anshelle. He has co-produced several chart-topping albums of the band.

Learn more about me

The primary service offered is the recording, mixing and mastering of audio provided by bands, voice-over artists and everything else. The recorded audio will be edited, mixed and mastered for later rendering to CD or DVD as per request. 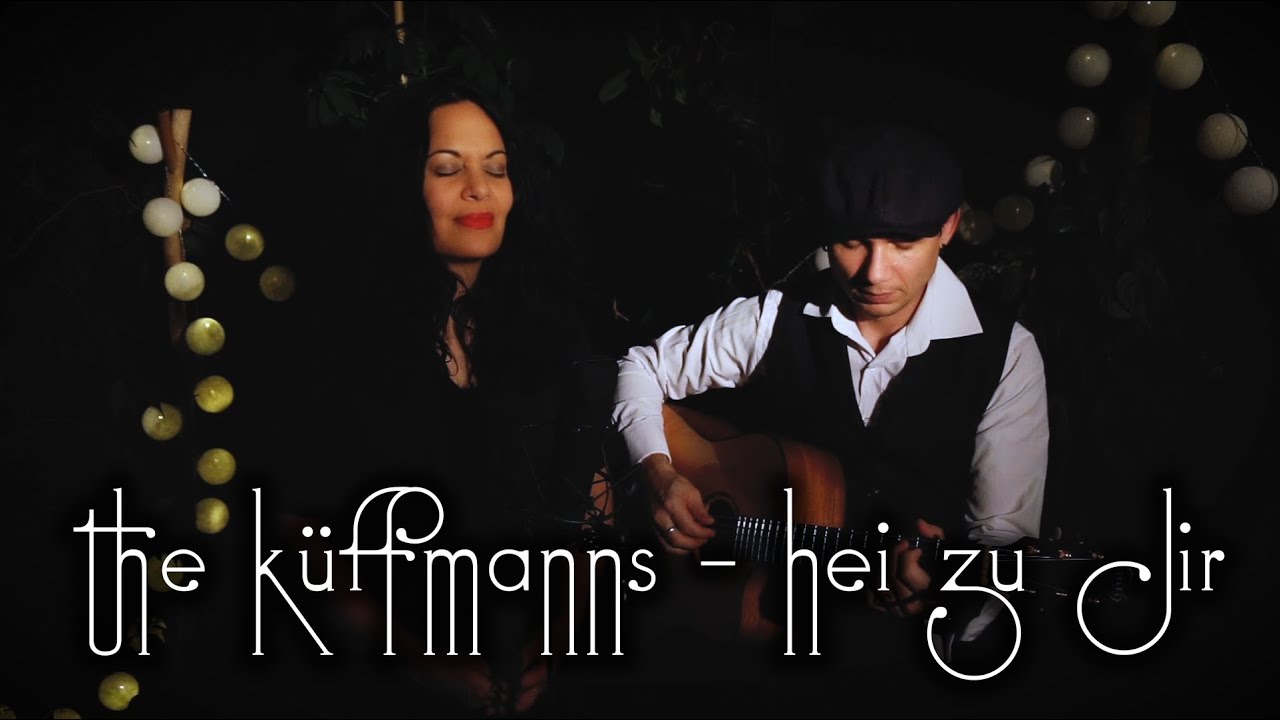 Hei Zu Dir (by the Küffmanns)

Wild And Young (by Anshelle)